Kelvyn Alp and Hannah Spierer taken to court. Another attack on Freedom of Speech. When you have a tyrannical evil ruling class, you get lies, corruption, and injustice. Counterspin Media Hosts In Court: Day 1 - Video from immediately after the 1st day in court.

Fire and Fury by Stuff Circuit

Feedback on the Fire and Fury video: Episode 71: Deep State Hit Piece Misfires! - Counterspin video on theinfowar.tv with links Episode 71: Deep State Hit Piece Misfires! - Counterspin video on Rumble (not such good audio quality) Kelvin Alp at 1:36:41 The mainstream media hate the fact that people are starting to listen to us. I feel that we need to justify why people are starting to listen, and it's quite simple. I'll put it to you in the most simple of terms that even the intellectually challenged in the mainstream media can understand. It's because we're telling the truth. You see it doesn't matter how you package a lie, it's still a lie. People know inherently what the truth is. You can spin it all over the place, you can add your narratives, you can put as many fancy videos together, and commentaries by people that wouldn't know shit from clay, and you can pretend you have all the answers. We come on and say, but wait, what about this, and people say "actually I think the same", and their narrative comes crashing down.

How to Red Pill people

How to wake up the brainwashed. Red Pilling = All I'm offering is the truth. My page on How to Red Pill

This is what I suggest you do

1. Get the Telegram app, preferably from here: Telegram.org or from the Playstore. Start following the many channels listed on the Resources page.

2. If you have my cell number, txt me to let me know you have Telegram, and I'll get you started in some local freedom groups.

5. Talk to other people, ask them questions, and if they are receptive, ask for their cell number, and txt them a link to this website. When they have telegram they can txt you and let you know, and you can add them to Telegram groups.

It is vital that we grow

We just need to get 3.5% of the population (that's about 175,000 people) to stand up and say "no" and we can break this tyranny. Every single person counts. I will be blunt. If you do nothing, if you wait for someone else to do something, you may well end up in a tyrannical hell. To stop that, you have to stand up, and you have to try and get others to stand up. This is all about numbers of people standing up against this tyranny. We need numbers and we need peaceful action. That is why I have created this website, to try and help wake up more people, to educate & inform, and to encourage those awake to do something. Clicking like on social media, following the news, and chatting, is not enough.

How to know what is true

News - Non MSM news sources - If only people would get their news from websites like those listed here. Resources Page - Where you'll find lots of non-mainstream media places to explore. Once you escape the mainstream media there is a whole world of people and information out there. How to Guides - For apps Odysee & Rumble. Best Videos - My pick of the best and most important videos. The Onion Story - A read for those starting their journey, a story of exploration. Trust - Where do you get your news and information? Do you trust them? Why is this one word so important? Covid - Information and questions. Science vs Misinformation - What is true and what is not? Where do you go? Huge list of doctors. Doctors speaking out - Hear from real unbiased & uncensored doctors. Snake Venom Theory - Understand this to understand some of the treatments. Treatments - For Covid (Virus, Vaccines, Shedding) & Other Health Treatments. The Psychology - Of mass hypnosis & totalitarianism. Lots of great videos. This is so important to understand. Learn from History - Those Who Don't Learn from History are Destined to Repeat It. You Must Speak Out - Why you must. Totalitarianism - Articles by CJ Hopkins. Further and really good reading. Take Action - how to talk to people on the street, with things learnt from previous tyrannies. Freedom Marches - You are not alone. We are growing. Common Law - Learn about the real law rather than the corporate law that the corporate government tries to impose. Jokes - Because laughter is good. Real Economics - Places top find out what's really going on Economically. Wayne Jett - If you want to learn the truth of economic history & who was really responsible. Covid Music - To make you happy and inspire you. Or at least you know you're not alone in your views.

Talking to People - by Alice 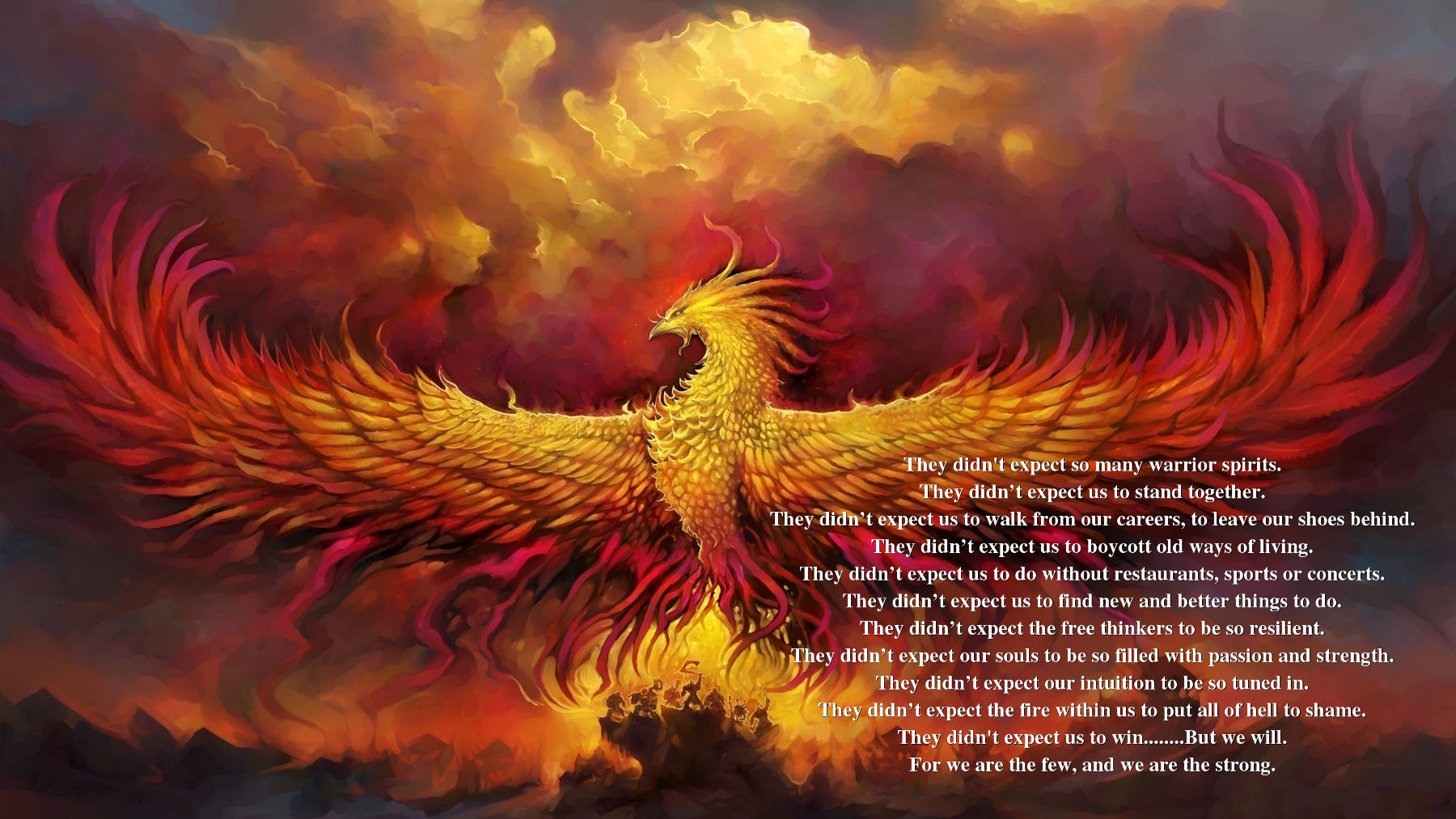